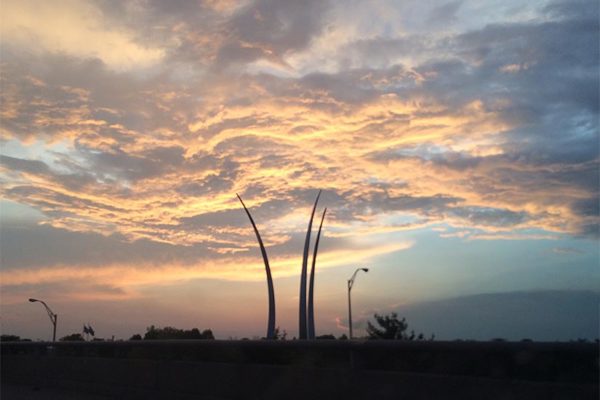 Advanced Towing Featured on GMA — Complaints against Arlington’s Advanced Towing have gone national, again. This time, ABC’s Good Morning America ran a feature on “predatory towing,” featuring video of Advanced from local station WJLA. The video shows a car being towed from a shopping center lot on Columbia Pike after two women parked there and walked to a restaurant outside the shopping center. The tow was reportedly facilitated by a “spotter” in an unmarked car. [ABC News – WARNING: Auto-play video]

Fisette to Propose Towing Changes — Arlington County Board member Jay Fisette says he will recommend changes to the county’s Towing Advisory Board to “address complaints about the process.” The County is also going to consider requiring commercial property owners to sign off on each tow. However, Fisette says he will not propose outlawing towing “spotters.” Fisette said it’s not the government’s role to tell tow companies how aggressively they can enforce legal trespass towing. [WTOP]

Washingtonian: Arlington Utopia No More? — “Recent developments in Arlington suggest that its time as an urbanist’s utopia might be doomed,” writes Benjamin Freed on Washingtonian Magazine’s website. Freed cites the closing of Artisphere, the cancellation of Arlington’s streetcar project and, most recently, the indefinite postponement of Fresh Bikes’ Tuesday Night Rides. [Washingtonian]