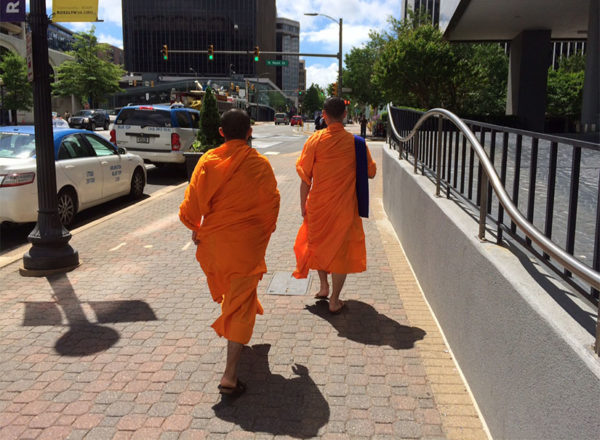 Renderings of Proposed Ballston High-Rise — Ahead of Wednesday’s Arlington Site Plan Review Committee meeting, developers Lionstone and Penzance have released new renderings of the 22-story, 330-unit apartment tower they’re proposing to build on the Carpool site in Ballston. The tower is sleek metal and glass, with a retail pavilion on the ground floor. In a second phase, the developers are proposing to replace an aging, adjacent office building with another 22-story, 362-unit residential building. [Washington Business Journal]