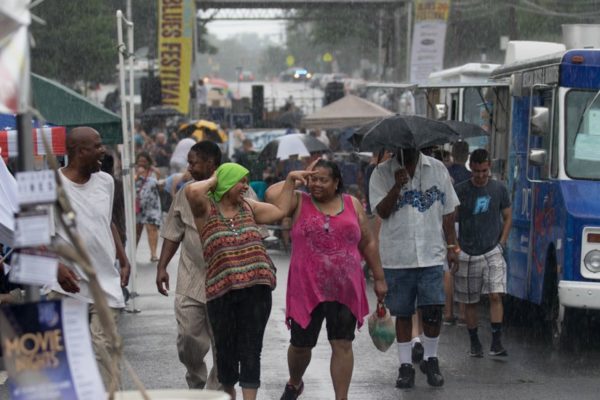 First Week of Summer — This is the first full week of summer and the first full week of summer break for Arlington public school students. High schools, middle schools and elementary schools let out for the summer on Wednesday, Thursday and Friday of last week, respectively. School will begin again on Tuesday, Sept. 8, the day after Labor Day. [Arlington Public Schools]

Realtors: Presidential Election Will Have Little Impact — The upcoming 2016 presidential election won’t have much of an impact on the real estate market, most local realtors interviewed by the Sun Gazette said. According to one: “It affects the market some because we have turnover, but nobody leaves Washington. Those who leave office become lobbyists and buy bigger houses. If there is a change in parties, those coming to town rent.” [InsideNova]

Arlington to Reach Out to the ‘Casual’ Cyclist — Arlington County is working with a Vancouver-based communication firm on a video documentary project that will reach out to and encourage casual cycling as a means of transportation. The idea seems to be to deemphasize the Lycra-clad image of “Capital ‘C'” cycling in favor of more casual, fashionable and lower-speed cycling. However, in the comments of the linked article on the county’s Mobility Lab blog, some “lifestyle” cyclists don’t seem to like the idea of dividing cyclists into two different groups. [Mobility Lab]