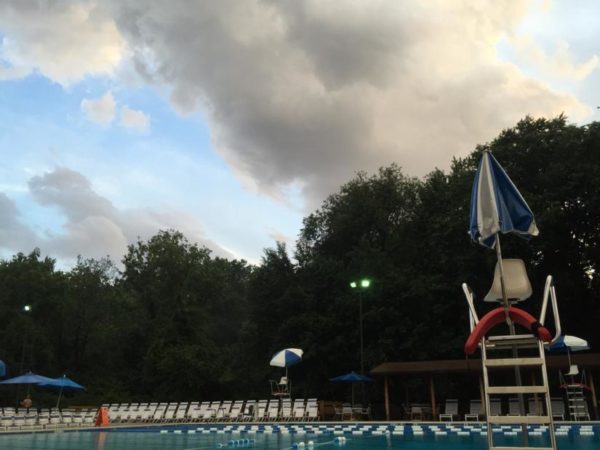 Bills Proposed to Scuttle Immigration Office — Three Republicans are sponsoring legislation in the House of Representatives that would block the Obama administration from opening a new immigration office in Crystal City. The U.S. Citizenship and Immigration Services office could bring some 1,000 jobs to the area, but Republicans worry that it may eventually be intended to process cases of what they term Obama’s “executive amnesty” program. [Washington Business Journal, Breitbart]

Arlington Housing Cools a Bit — Arlington’s hot real estate market cooled a bit in May, according to recently released housing sales data. The volume of sales was down 10 percent in May while the median selling price held steady. [Washington Business Journal]