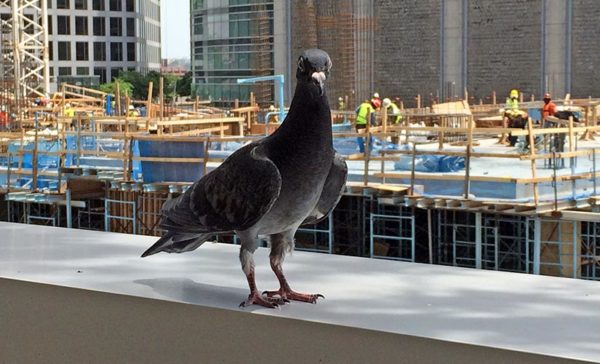 County Touts Smart Growth 2.0 — In Mary Hynes’ recent State of the County speech, and now in a press release, Arlington officials are suggesting that the era of big economic gains from smart growth is over, and a new path forward is necessary. “This is a moment unlike many… it maybe will be comparable in some ways to what happened on September 11 (2001), in terms of being a fundamental questioning of ourselves and a stepping into the space,” Hynes said in the speech. [Arlington County]

Hynes Hoping to Strike Hospital Land Deal — Arlington County Board Chair Mary Hynes said she hopes to strike a deal to trade or sell county land to Virginia Hospital Center by the end of the year. The hospital is interested in acquiring soon-to-be-unused county land next to its campus, in exchange for cash or for hospital-owned land elsewhere. [InsideNova]