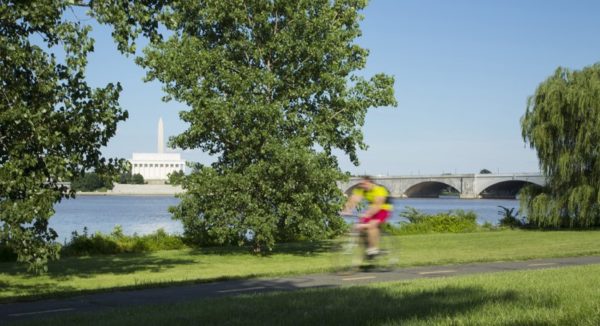 Washingtonian Lauds ARLnow — ARLnow.com, along with its sister sites Borderstan, Hill Now and Reston Now, have been honored as the “Best News Blogs” in the D.C. area by Washingtonian. “Obsessive (but not mind-numbing) reporting on communities paid off,” the magazine said of our company’s expansion. Thank you to the staff of Washingtonian for this honor. [Washingtonian]