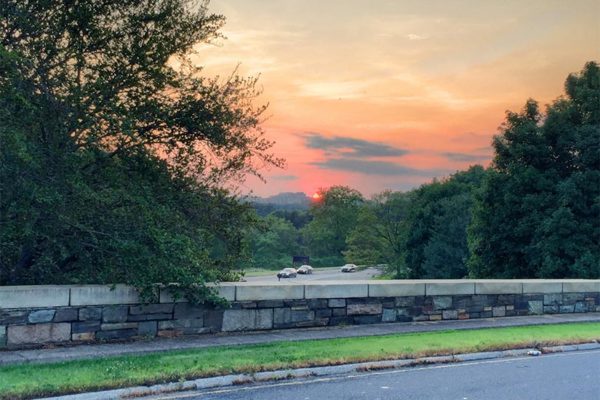 Sweetgreen, Taylor Gourmet Coming to Crystal City — Venture capital-funded salad purveyor Sweetgreen plans to open a 1,700 square foot store in the former Corner Bakery space in Crystal City later this year. And that’s not the only trendy eatery coming to the neighborhood. Sandwich shop Taylor Gourmet is expected to open in a storefront next door. [Bisnow]

Sunglasses Store Closes on Pentagon Row — There’s still more than a month until Labor Day but sunglasses store Specs New York, which opened up three months ago on Pentagon Row, appears to be closing. [Twitter]

New Law Allows Cocktail Pitchers — A new Virginia law that took effect July 1 finally allows restaurants to serve pitchers of cocktails. Previously, it was against the law to serve any mixed drink other than sangria via pitcher. Pepita, which opened last week in Ballston, is taking advantage of the new law by selling margaritas in a skull-shaped pitcher for $40. [Washington Business Journal]

TV Station Profiles Arlington Fugitive — Rosslyn-based WJLA featured an Arlington fugitive as part of an “ABC 7 On Your Side” segment. Police say Jessie Kim, 25, assaulted the new owner of what had formerly been his family’s dry cleaning business. Kim is also accused of destroying the owner’s phone and other property before driving off in a silver BMW. [WJLA]

Bus Accident in Ballston — A minor collision between an ART bus and a Metrobus happened around 5:00 p.m. yesterday in front of the Ballston Metro station. No injuries were reported.