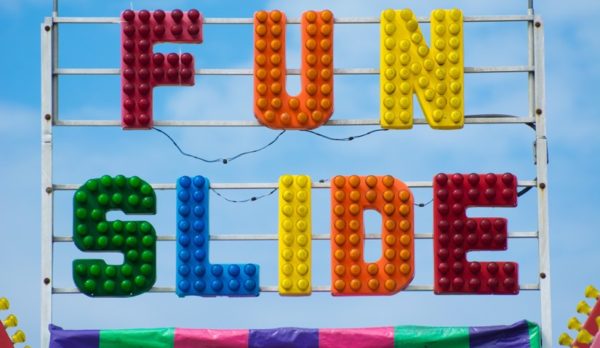 Little Change to Office Vacancy Rate — There was little change to Arlington’s high office vacancy rate in the second quarter of 2015, compared to one year prior. On a neighborhood level, the vacancy rate was up significantly in the Clarendon and Courthouse area but down in Virginia Square. [InsideNova]

Metro Offers Credits for Friday Mess — Metro is issuing a SmarTrip credit to riders who travelled on the Blue, Orange or Silver lines between 5 a.m. and 7 p.m. The credit is being issued automatically, as an apology for major delays caused by a track power issue near the East Falls Church station, among other Metro snafus last week. [WMATA]

Move-In Date Delayed for New Apartments — The move-in date for the new Verde Pointe apartments on Lee Highway has been delayed. Originally planned for Aug. 1, the building opening is now reportedly expected to take place within three weeks. Would-be residents are being told that building safety inspections are still taking place. [NBC Washington]

Dems Move Chili Cookoff — The annual Labor Day chili cookoff organized by the Arlington County Democratic Committee has been moved this year. The event will be held at the Barcroft Community House (800 S. Buchanan Street) rather than the usual venue of the Lyon Park Community Center, which is in the midst of renovations. [InsideNova]

END_OF_DOCUMENT_TOKEN_TO_BE_REPLACED

More Stories
ARLnow Weekend DiscussionMorning Poll: What Do You Think of Our New Mobile Experience?