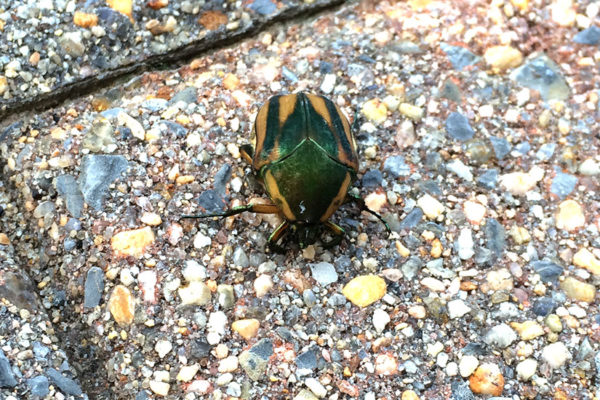 Stratford School Historic Designation Meetings — The Arlington School Board held a work session last night and is scheduled to hold a public hearing on Thursday regarding a possible historic designation for the Stratford Junior High School building. The building currently houses the H-B Woodlawn secondary program, but is slated to be renovated back into a community middle school. Superintendent Patrick Murphy is recommending the School Board defer action on a historic designation until later. [Preservation Arlington, InsideNova]

Big Test Score Jump at Elementary School — Good news about Carlin Springs Elementary, which has a largely Hispanic and low-income student body and has struggled with standardized tests in the past: “Some grades… had double-digit increases in their state test passage rates after a concerted effort to prepare disadvantaged students for the exams and closely track student performance on practice tests.” [Washington Post]

Marine Corps Marathon Security — The 40th Marine Corps Marathon is two and a half months away, but local police departments are already gearing up for it. The event requires tight coordination among law enforcement agencies, including the Arlington County Police Department. [ESPN]