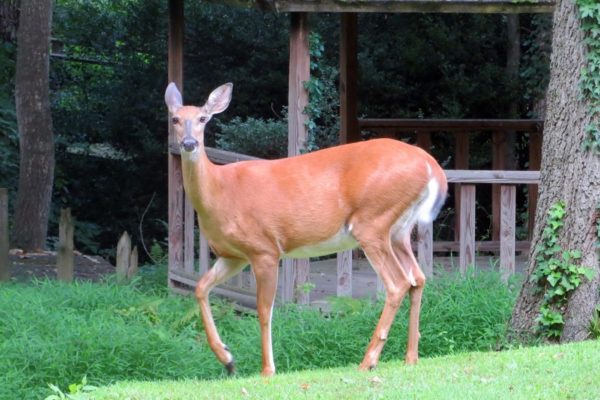 Impede Apartments, Get a Self Storage Place — In an editorial, Falls Church’s newspaper of record is warning of “The Lesson of Cube Smart.” The lesson: when Arlington County put up roadblocks to the development of the proposed Shreve Apartments in East Falls Church, developer Mark Silverwood eventually lost patience and figured out that building a “by right” self-storage place would be easier and more lucrative. Separately, Silverwood also proposed an apartment building in Bluemont that was rejected by the community, canceling a proposed revamp of the neighborhood’s Safeway supermarket. [Falls Church News-Press]

More Orange Line Delays — There were morning rush hour delays once again on Metro’s Orange and Silver lines today. A train malfunction at the Virginia Square station prompted single tracking past the station and, once that was cleared, residual delays. [Twitter]