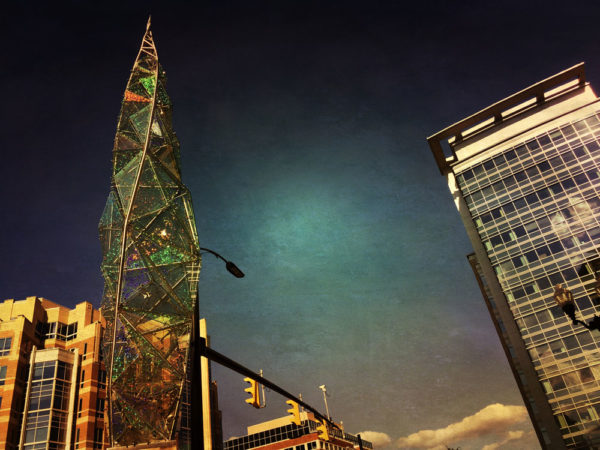 Investigation into Marine’s Death at Base — The military is investigating the death of a 22-year-old Marine at Joint Base Myer-Henderson Hall. Cpl. Jon Gee was reportedly found unresponsive in his room on the base Saturday afternoon, after a night out at “a rave in the District.” [Washington Post]

Rousselot Blasts Lack of Pike Transit Plan — The fact that Arlington County has no transit plan yet for Columbia Pike, after the cancellation of the streetcar last year, is frustrating to Peter Rousselot, who helped to lead the charge against the streetcar. “I think it is a failure of management,” he told WAMU. “The answer on the Pike that our group presented all along… was a regional Bus Rapid Transit system, or BRT, involving Arlington, Alexandria, and Fairfax County.” [WAMU]

Tour of New Elementary School — Arlington Public Schools led members of the media on a tour of the new Discovery Elementary School on Thursday. Located next to Williamsburg Middle School, it’s the county’s first new primary school in over a decade. Discovery is designed to be a “net zero” consumer of energy thanks to renewable energy features. [WTOP, Katch]

Library Helps With Business Plans — Arlington Public Library helped the owners of Clarendon Animal Care, an ARLnow.com advertiser, create a business plan and launch their business. The library has a business services librarian and number of resources for entrepreneurs, including access to a premium database that compiles demographic data by ZIP code. [Twitter]