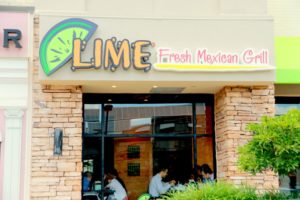 A Clarendon outpost of the Ruby Tuesday-owned restaurant chain opened a few months earlier, but closed a year later, in 2013.

Ruby Tuesday announced late last week that it was immediately closing 11 Lime Fresh locations and selling eight others in Florida. In completely divesting itself of Lime Fresh, Ruby Tuesday said it was “in our shareholders’ best interest that we exclusively operate our namesake brand restaurants.”