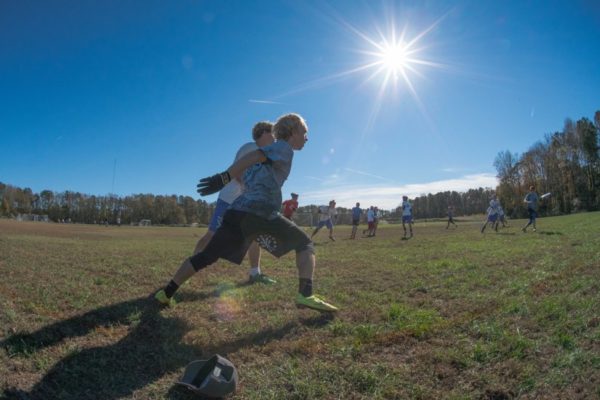 School Board Compromise on Stratford History — While opposing efforts to designate the former Stratford Junior High a historic district, the Arlington School Board has adopted a renovation plan that keeps its facade intact and has set aside $250,000 for commemorative artwork and educational displays. Currently the home of the H-B Woodlawn secondary program, the school — which was the first in Virginia to integrate — is slated to become a new neighborhood middle school. [Washington Post]

Arlington Reservist Suing Benghazi Committee — Arlington resident Bradley Podliska is suing his former employer, the House Select Committee on Benghazi, claiming he was wrongly forced out of his job and then was defamed on national TV by the committee’s chair. Podliska, an Air Force reservist, says the committee was too hyper-focused on pinning blame on Hillary Clinton. At the same time, he says he was reprimanded for looking into the post-Benghazi talking points of United Nations Ambassador Susan Rice. [Courthouse News Service]

Arlington’s Secret Santa Program — Arlington County is again organizing a Secret Santa program, which will distribute gifts to more than 1,000 needy individuals in the Arlington community this holiday season. Residents, churches and school groups who’d like to participate are encouraged to donate $25 gift cards to local grocery, drug, and clothing stores. [Arlington County]