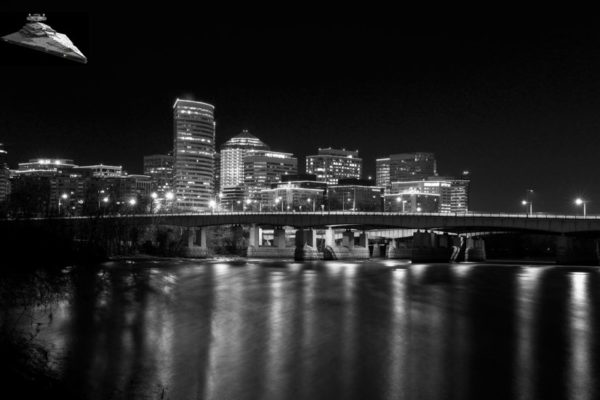 Arlington School Administrator Dies — Kathleen Meagher, the director of secondary education for Arlington Public Schools, has died at the age of 53 as a result of a scuba diving accident. Meagher, who joined APS in 2014 after serving as a school administrator in Palo Alto, Calif., was vacationing with her partner in St. Kitts and Nevis, in the Caribbean. [Washington Post, Daily Democrat]

TSA May Stay in Arlington After All — A judge’s ruling has opened up the door to the Transportation Security Administration potentially keeping its headquarters in Arlington. The TSA is currently headquartered in Pentagon City, and was set to move to Alexandria, but may now be able to consider the Stafford Place complex in Ballston, from which the National Science Foundation is moving in 2017. [Washington Business Journal]

Difficult Primary for Poll Workers — Arlington County elections officials are preparing for what might be a challenging primary. With intense interest in the presidential primary, turnout is expected to be heavy. There are 13 Republicans and three Democrats that have qualified for their respective primaries. And a loyalty pledge that’s being mandated by the Republican Party of Virginia may cause confusion and animosity at the polls. [InsideNova]

Va. DMV to Allow Smiling, Sort Of — The Virginia Dept. of Motor Vehicles is lifting its ban on smiling in driver’s license photos, kind of. New rules will allow smiling, but only without showing teeth. [WJLA]

A Streetcar Named Regret in Fairfax Co. — A Fairfax County official is still lamenting Arlington’s cancellation of the Columbia Pike streetcar project. Supervisor Penelope Gross said the streetcar “was going to be important to maintain the viability of Skyline.” The streetcar was to run through the Skyline section of Fairfax County, improving prospects for the vacant and partially-vacant office buildings there. Fairfax County is currently trying to figure out what to do about so much vacant office space. [Washington Post]

END_OF_DOCUMENT_TOKEN_TO_BE_REPLACED

More Stories
Residents Remain At Odds with Military, FAA After Meeting on Helicopter NoiseChristmas and New Year Closures in Arlington