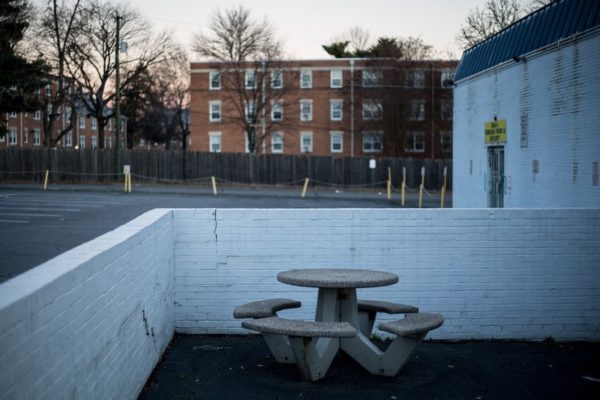 Taxi Driver Fights Arlington Cemetery Tickets — A taxi driver is scheduled to appear in federal court later this month to appeal three misdemeanor traffic convictions. U.S. Park Police have been repeatedly ticketing Yahia Fayed for idling outside of Arlington National Cemetery, where he says there’s a steady stream of people looking for a cab. Federal officials say that’s not allowed. So far, no militiamen have threatened to protest federal government tyranny on Fayed’s behalf. [Washington Post]

Scary CO Incident at Gym Near Fairlington — Arlington County firefighters and medics were among those who responded to the XSport Fitness gym on King Street, across from Fairlington, on Saturday for a carbon monoxide incident. Witnesses said people all of a sudden started collapsing on their treadmills. Seven were hospitalized. A malfunctioning pool heater was found to be the cause. [Fox 5 DC]

Lidl HQ Close to Opening — The new U.S. headquarters for German grocery giant Lidl is getting ready to open near Potomac Yard. The company also just purchased land near Richmond for one of its first stores in Virginia. [Virginia Business]