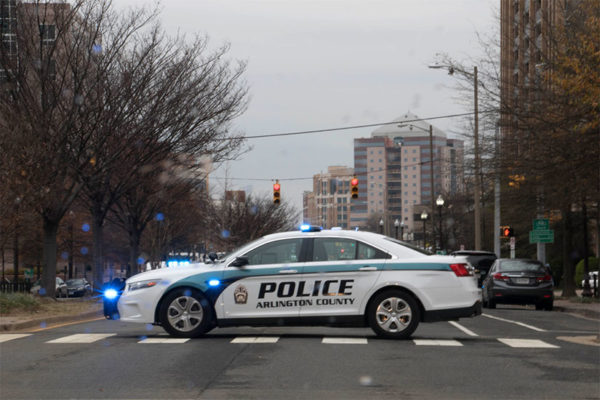 Opower Staying in Arlington — In a “symbolic economic development win” for Arlington, Courthouse-based tech firm Opower will be staying put, at least for a couple of years. The company, which was visited by President Obama in 2010 and went public in 2014, was considering a move and was being courted by property owners in D.C. It has renewed its 42,000 square foot lease in Courthouse Tower (1515 N. Courthouse Road) through May 2018. [Washington Business Journal]

Arlington Has ‘Scars’ from Former Railroad Lines — Even in places in Arlington that have since been paved over with development, you can still see the “scars” from former rail lines in aerial photos. D.C. also has its fair share of “scarhitecture.” [Greater Greater Washington]

Orange Line Delays This Morning — There were delays on Metro’s Orange Line this morning after trains started single-tracking between West Falls Church and Vienna due to a track problem. [Twitter]