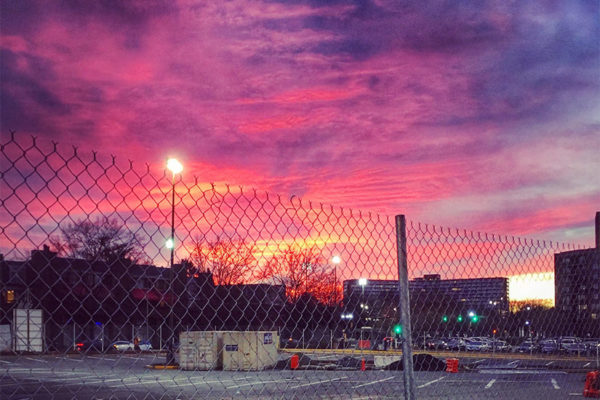 State Lawmaker: Add Lanes to I-66 — State Sen. Chap Petersen (D), who represents part of Fairfax County, doesn’t much care for Arlington’s efforts to dissuade VDOT from adding an extra lane to I-66. “When I was a little boy, we put a man on the moon. We can figure out how to put six lanes through Arlington County,” Petersen said in an interview. [WTOP]

Del. Levine Proposes Minimum Wage Increase — For his first piece of state legislation, freshman Del. Mark Levine (D) has proposed a bill that would allow localities in Virginia to raise the minimum wage up to $10. The maximum amount would then rise every year with the consumer price index. The likelihood of the bill passing is slim. [InsideNova]

Highway Project Giving Away Grant Money — Transurban, the private company behind the newly-revived I-395 HOT lanes project, is trying to endear itself to the communities along the I-395 corridor. For one, the company recently joined the Arlington Chamber of Commerce. It’s also giving away grants of $1,000 to $5,000 “to respond to the needs of local organizations and direct impact neighborhoods located within the I-395 corridor.” Applications for the Community Grant Program are currently being accepted. [395 Express Lanes]

AFCYRs to Host MLK Event — The Arlington-Falls Church Young Republicans will “celebrate and honor the memory of Dr. Martin Luther King, Jr. and recommit ourselves to living out Dr. King’s dream” at the group’s meeting on Monday. Speaking at the event will be Elroy Sailor, CEO of the J.C. Watts Companies and current senior advisor to Rand Paul’s presidential campaign. [Facebook]