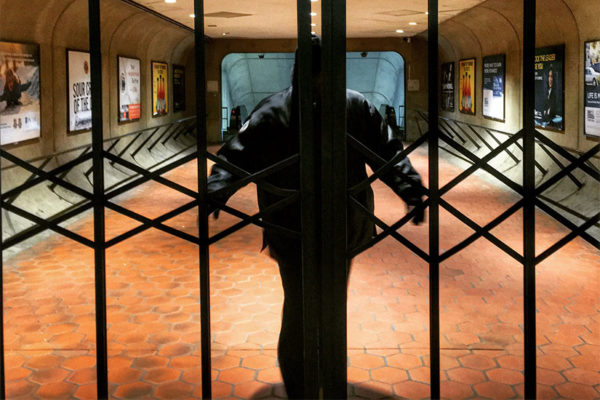 Widening Critics Still Questioning I-66 Deal — “Widening the highway for four miles from Beltway to Ballston will not relieve traffic congestion, according to every expert I’ve spoken to,” writes WAMU transportation reporter Martin Di Caro, regarding the I-66 deal struck by Gov. Terry McAuliffe (D). Arlington County Board member Jay Fisette, meanwhile, says the overall plan for tolling I-66 is worth the compromise. [Twitter, WAMU]

Arlington Probably Won’t Sue Over I-395 HOT Lanes — After mounting an expensive legal battle over a plan by Gov. Bob McDonnell’s (R) administration to convert the HOV lanes on I-395 to High Occupancy Toll lanes, Arlington appears poised to accept a similar HOT lane plan by VDOT and the McAuliffe administration. There are some key differences between the two proposals, observers say. [Greater Greater Washington]

Arlington Man Arrested in D.C. Cold Case — Arlington resident Benito Valdez, 45, has been arrested and charged with an alleged accomplice in a 1991 triple homicide cold case in the District. [Associated Press]

Chamber Concert in Lyon Park This Weekend — On Saturday, IBIS Chamber Music will hold a free concert of chamber music in the newly-renovated Lyon Park Community Center (414 N. Fillmore Street). The concert will start at 7:30 p.m. and feature music by Schubert, Beethoven and Debussy. [ARLnow]

Local Resident’s Cat Story Appears in Book — A story by Arlington resident April Riser is featured in the new book, “Chicken Soup for the Soul: My Very Good, Very Bad Cat,” according to a PR rep for the publisher.