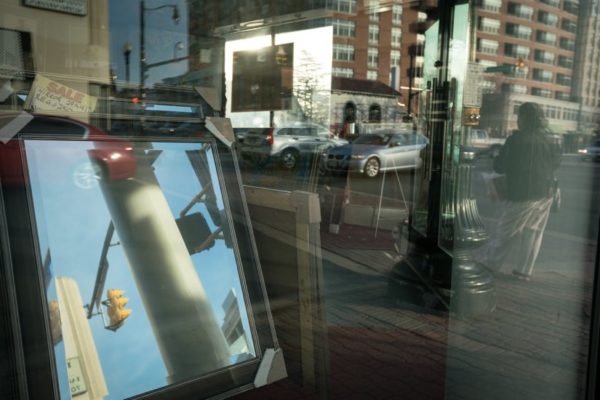 ACFD Battles Fire on Patrick Henry Drive — On Thursday morning Arlington County firefighters assisted in battling a two-alarm blaze at an apartment building on the 3000 block of Patrick Henry Drive, just across the border in Fairfax County. [Twitter, Twitter]

Shirlington Profiled by Post — As part of its “Where We Live” series, the Washington Post has profiled Arlington’s Shirlington neighborhood. Shirlington earns high marks for having a variety of walkable entertainment, dining and shopping options, and for having only six crimes of note over the course of 12 months. [Washington Post]

END_OF_DOCUMENT_TOKEN_TO_BE_REPLACED

More Stories
Just Listed in ArlingtonArlington Has the Highest-Earning Millennials in the U.S.