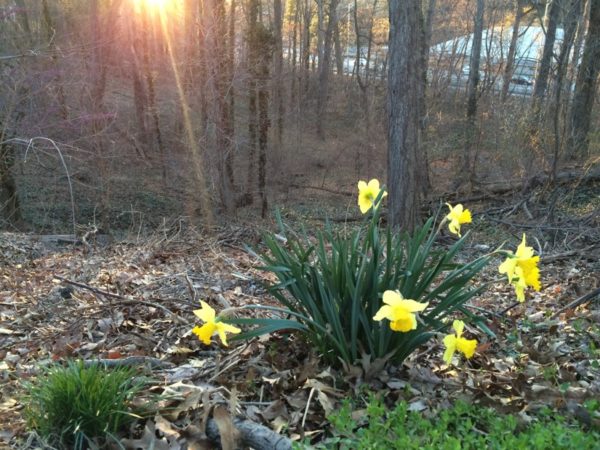 Local Startup Featured on MSNBC — Arlington-based moving crate startup ValueCrates was featured during a business segment on MSNBC over the weekend. [American Express]

2016 ARLnow Reader Survey — ARLnow.com is conducting our first annual reader survey. We’ve designed a survey that should take only 10 minutes to fill out, but could help ARLnow better serve the Arlington community for years to come. We would greatly appreciate your time in filling it out. [SurveyMonkey]