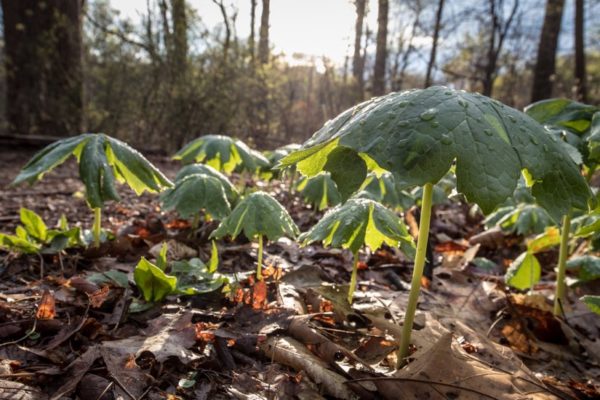 Arlington Man Found Dead in Canal — Police have identified the man found floating dead in the C&O Canal in Georgetown as 51-year-old Arlington resident Osbaldo Lemus Bernal. So far, his death has not been deemed suspicious. [DCist, Patch]

Gutshall Steps Up Campaign Against Garvey — Planning Commission member and County Board hopeful Erik Gutshall is stepping up the rhetoric against his Democratic primary opponent, County Board member Libby Garvey. Gutshall, in an email, called Garvey a “failed… career politician.” At an event last night he blasted her tenure on the School Board — saying she did not do enough to address the school system’s capacity crisis — and her alleged lack of effort in addressing transit issues along Columbia Pike, following the cancellation of the streetcar project. [InsideNova, Blue Virginia]

Registration Open for Rosslyn Social Event — Registration is now open for City Social, Rosslyn’s annual meeting. The event, on May 11, is open to residents and will be attended by a number of Rosslyn movers and shakers. In addition to live music and giveaways, attendees at this year’s City Social will be able to enjoy wine, beer and a bourbon bar from Barley Mac, which is preparing to open in the former Red, Hot & Blue space on Wilson Blvd. [Rosslyn BID]

Wegman’s Inches Closer to Arlington — Arlington’s favorite unattainable grocery store obsession will soon be closer than ever. Wegman’s is reportedly planning to open a store in Tysons Corner in 2019. [Washington Business Journal]