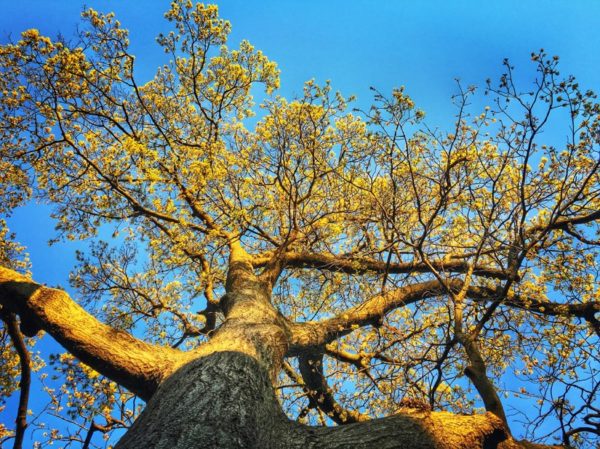 Arcing Insulator Causes Metro Delays — An arcing insulator in the tunnel between Rosslyn and Foggy Bottom caused some Metrorail delays this morning. Arlington County firefighters responded to the track fire, which occurred around 6 a.m. [WUSA 9]

New Bus Lanes Open in Crystal City — A ribbon cutting ceremony was held Sunday for Arlington’s portion of the Crystal City Potomac Yard Transitway, the region’s first bus rapid transit system. The system’s 1.5 miles of bus-only lanes that run through Crystal City are now open and serving riders. Cars that use the lanes during rush hour face a $200 ticket. [WTOP]

Gutshall Out-Raises Garvey, Speaks at Board Meeting — Erik Gutshall, who’s challenging incumbent Libby Garvey for the Democratic Arlington County Board nomination, raised almost $52,000 during the most recent quarter, while Garvey raised about $34,600. Garvey still maintains a cash on hand advantage, however. Gutshall, meanwhile, spoke at Saturday’s County Board meeting and called for the Board to do more to oppose the gun store in Lyon Park. [InsideNova, InsideNova]

Wardian Running Boston Marathon Today — Elite runner Michael Wardian is among the many Arlington residents competing in the Boston Marathon today. The 42-year-old, known for his prolific pace of race running, has been particularly prolific as of late — so much so that his international adventures recently prompted him to get his passport expanded. [Competitor]

Board Approves Car2Go, Google Proposals — The County Board on Saturday approved a proposal to allow the Car2Go car sharing program to operate seamlessly between Arlington and D.C. (approval is still needed from the District). The Board also voted to join Google’s Connected Citizens Program, which facilitates the sharing of traffic and road condition data. [Arlington County, Arlington County]

Van Doren, Talento Endorsed By Education Association — The political action committee of the Arlington Education Association, which represents local teachers, has endorsed incumbent Nancy Van Doren and newcomer Tannia Talento in the race for the Democratic School Board endorsement. [InsideNova]