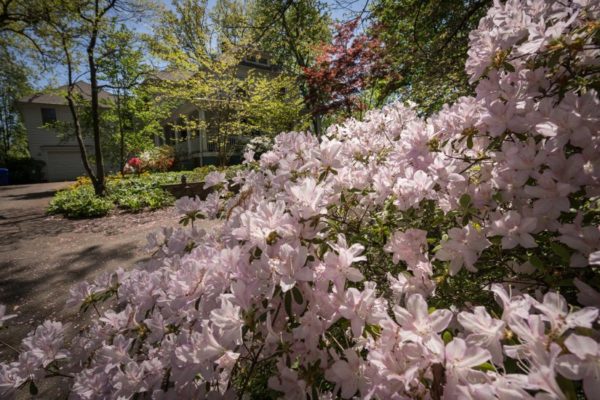 Arlington Resident, 101, Goes to First Caps Game — Gert Friedman, who’s 101 years old and has lived in Arlington since 1940, attended the Washington Capitals playoff game Saturday night and even got to ride around on the ice resurfacer during the first intermission. It was the first time Friedman had attended any NHL game. [Yahoo Sports]

County’s Reaction to Metro Track Plan — County leaders released a statement about Metro’s “SafeTrack” maintenance plan on Friday. It said in part: “We saw during the March all-day shutdown of Metrorail that our region is resilient and alternatives are possible. Our residents and businesses are resourceful and inventive. And Arlington’s emphasis on providing many travel options, which we’ve developed over many years, will continue to serve us well during this challenging time.” [Arlington County]