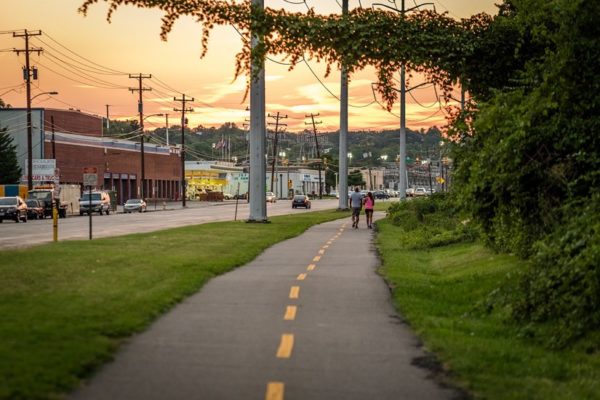 More on Randolph Principal Controversy — Some Randolph Elementary parents are still upset that the school’s well-liked principal has been removed with little explanation and demoted to assistant principal at Abingdon Elementary. [Washington Post]

Aerial View of Arlington — Arlington County has created a video of aerial footage of Arlington, shot during a recent ride on the U.S. Park Police Eagle 1 helicopter. [Facebook]

Late Civic Activist Celebrated — The Nauck community will hold a special celebration of the life of the late civic activist John Robinson this coming Saturday. Robinson, who died in 2010, fought against racism, against injustice and for education, and was the publisher of the Green Valley News for more than 40 years. [InsideNova]

Suspicious Package at Ballston Metro — Updated at 9:15 a.m. — Metro Transit Police investigated a suspicious package at an elevator entrance to the Ballston Metro station this morning. The entrance was blocked off with police tape for a period of time.

END_OF_DOCUMENT_TOKEN_TO_BE_REPLACED

More Stories
Free Home Buyer Seminar from Orange Line Living on Aug. 15Skip the Steak, You May Be Able to Buy the Entire Restaurant