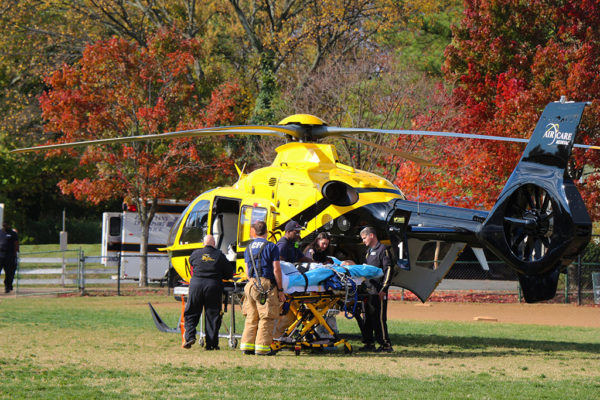 Board Advertises Ballston Historic District — The Arlington County Board voted unanimously Saturday to advertise hearings on designating a small family graveyard in Ballston a local historic district, ahead of a planned redevelopment by the Central United Methodist Church. “The Board on Saturday received assurances from the church that it will not seek to remove any remains from the graveyard before the County has an opportunity to consider its historic designation,” according to a press release. [Arlington County]

Students: Adults Should Tone Down Boundary Rhetoric — Some adults have taken their rhetoric over the current Arlington Public Schools high school boundary refinement process too far, according to a pair of high school students who spoke at Thursday’s School Board meeting. “We honestly consider some of the comments made thus far to be an embarrassment,” said a Yorktown student. [InsideNova, InsideNova]

Arlington Smartphone App Updated — Arlington County has made a number of new upgrades to its My Arlington App for smartphones. The changes include a new home screen design, transit alerts and, just in time for Election Day, polling locations and a map of voter precincts. [Arlington County]

Free Home Buying Seminar Tonight — Sponsored — The Orange Line Living Team is hosting a Free Home Buying Seminar with a local lender and all attendees will receive two guarantees just for attending: 1) Buyer satisfaction — if you don’t love your new home they will buy it back or sell it for free for 12 months, and 2) $1,500 home purchase credit. See website for details and conditions. The event is being at 1600 Wilson Blvd #101 in Arlington, from 6-8 p.m. tonight, Nov. 7. [Orange Line Living]