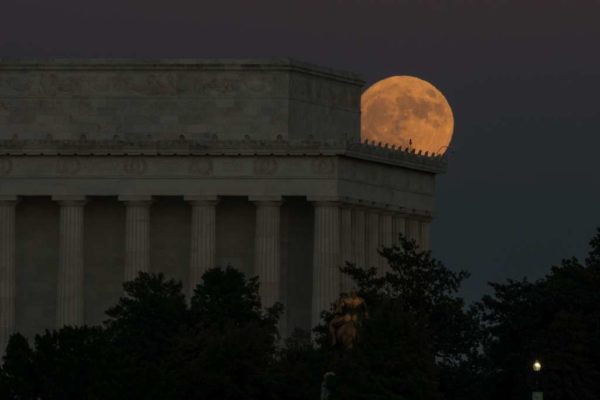 Thanksgiving Travel in D.C. Area — More than 1 million D.C. area residents are expected to leave town for Thanksgiving, and 9 out of 10 of them will be traveling by car. The worst day and time for traffic in the region is expected to be next Tuesday afternoon. [Washington Post]

Arlingtonians Spend Big for the Holidays — The average Arlington household is expected to spend $1,741 celebrating the holidays, according to a new survey. That’s the highest expected holiday spending in the region and the 13th highest in the U.S. [InsideNova]

GMU Renames Building in Arlington — George Mason University’s Metropolitan Building in Virginia Square has been renamed for one of the school’s Nobel Prize laureates. The building will be renamed Vernon Smith Hall in a ceremony tomorrow (Friday). The university-owned building, at 3434 Washington Blvd, also houses the new Virginia DMV office. [George Mason University]

Beer Coming to Donut Shop — It’s a combination that would make Homer Simpson drool. Sugar Shack Donuts on Columbia Pike has applied for a Virginia ABC permit to serve beer. The application was filed Nov. 7. No word yet on how soon the store may be offering cold brews to pair with its donuts.