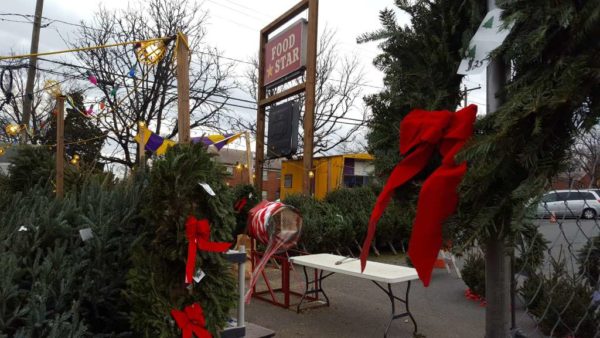 Lyon Park Mansion Auction Is Tonight — The huge “Pershing Manor” mansion at 3120 N. Pershing Drive is scheduled to hit the auction block at 5 p.m. tonight. The opening bid is $750,000, though the property is assessed at $4 million. [ARLnow, ARLnow]

McHenry Talks About Towing Spat — ESPN sportscaster Britt McHenry is opening up about the time she berated an Advanced Towing employee in Arlington — and was caught on camera doing so, in a video that would go viral around the world. McHenry says she regrets what she said during the 2015 incident. The fallout has hurt her both professionally and personally, she says. [Marie Claire]

Developers Want Gondola, Boathouse — At a Bisnow event in Pentagon City last week, local developers said they’re generally supportive of the proposed Rosslyn-Georgetown gondola, though they’d also be interested in a Rosslyn boathouse to connect with a local water taxi system. Rosslyn, they noted, has fewer opportunities to develop its waterfront than jurisdictions like Alexandria, Prince George’s County and D.C. [Bisnow]