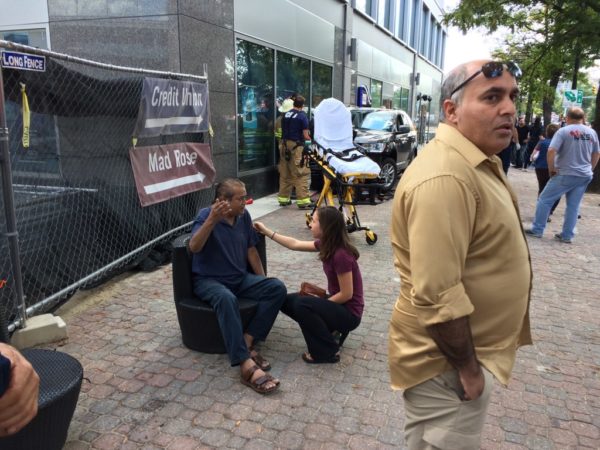 (Updated at 4:05 p.m.) In Arlington, 2016 was a year that was filled with local stories that were tragic, triumphant or just plain weird.

15. RIP Lenny B. Robinson, the Maryland Batman (17,682 views)
The Maryland man who brought joy to children while dressed as Batman was tragically struck and killed by a car after his Batmobile broke down on I-70 in 2015. Robinson had previously stopped by an Arlington YMCA and cruised the streets of Clarendon. Even in 2016, his kindness was inspiring to thousands. 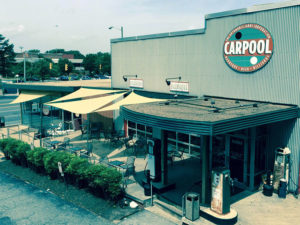 14. Carpool Expected to Close (18,134 views)
Carpool was expected to close at some point this fall. Then it was granted a reprieve. At last check, the Ballston watering hole was expected to remain open through March, if not longer.

12. Social Media Clown Threats Target Arlington Middle Schools (19,656 views)
Some clown wrote threatening messages against local schools on Instagram and, despite it being a fairly obvious — and lazy — hoax, police and school officials had to take it seriously.

11. SUV Drives Down Sidewalk in Clarendon, One Trapped (20,011 views)
Almost miraculously the restaurant worker who was run over by an allegedly intoxicated driver in an SUV is on the road to recovery. ARLnow.com was on the scene just a couple of minutes after this crash happened on the sidewalk below our office.

Look for #5-10 on the countdown tomorrow.