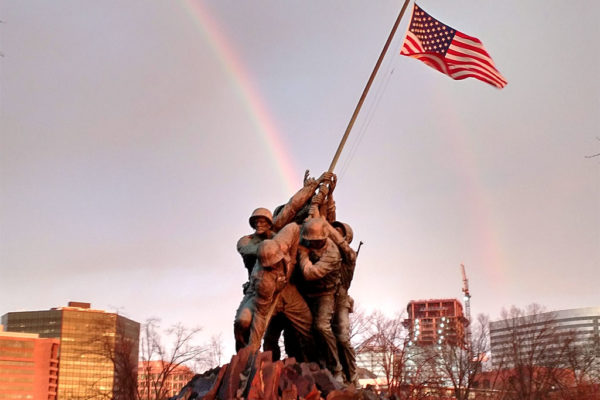 Webb Running for School Board — Former candidate for Congress Mike Webb says he’s running for Arlington School Board against incumbent James Lander. “Every problem that we face in Arlington’s public schools can find a solution in opening public charter schools,” Webb wrote in a Facebook post. [Blue Virginia]

Handbag Schemer Led Lavish Lifestyle — Praepitcha Smatsorabudh, the Arlington resident who was just sentenced to 30 months in prison for a fake handbag scheme, led a lavish jet-setting lifestyle that she documented on Instagram while perpetrating the $1 million fraud. [The Sun, Daily Mail]

Metro Installing More WiFi — After a six-station pilot program, Metro has announced that it will be installing public WiFi at all of its underground stations. The work is expected to begin this summer and wrap up by the end of 2018. [The Hill]

VHC to Expand Mental Health Facilities — Virginia Hospital Center is being pushed to expand its behavioral and mental health facilities as part of a proposed expansion of the hospital. Currently, the facilities are located in the hospital’s basement and only include 18 beds. There are an estimated 6,000 people with serious mental illness in Arlington County. [InsideNova]

Read more →
More Stories
Just Reduced Properties in ArlingtonMorning Poll: How and Where Are You Celebrating New Year’s?