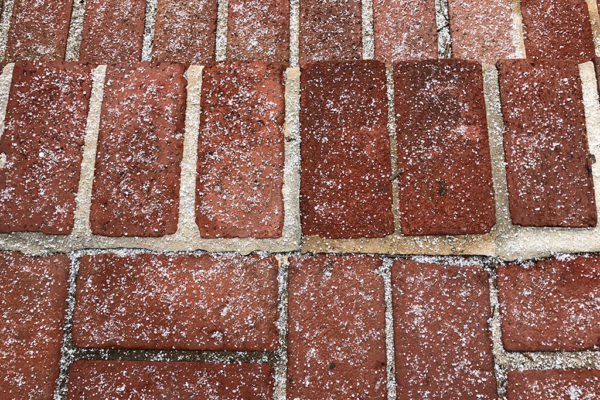 Beyer Warns of Obamacare Repeal Ramifications — “The Republican plan to repeal the Affordable Care Act will have disastrous consequences for Virginia,” Rep. Don Beyer (D-Va.) said Friday, citing recent studies. “Hundreds of thousands of our neighbors will lose life-saving, affordable health coverage. The state also stands to lose as many as 100,000 jobs, $30 billion in gross state product, and $50 billion in business output. This is unacceptable and irresponsible.” [House of Representatives, Commonwealth Fund]

Will Startup’s Growth Add Arlington Jobs? — Just before the new year, president-elect Donald Trump said that Rosslyn-based OneWeb will be creating 3,000 jobs as it prepares to launch hundreds of satellites to deliver broadband internet around the world. Will those jobs be coming to Arlington? An Arlington Economic Development spokeswoman said the agency was not sure, while a OneWeb spokesman told ARLnow.com only that it was opening a new office in McLean.

Op-Ed Warns ‘Ignore Arlington’s Bad Example’ — The Arlington County Board’s recently-passed home sharing regulations are a “bad example” for other Virginia localities considering similar rules, since Arlington prohibited renters from renting their homes on Airbnb and other platforms. “The opportunities created by the sharing economy shouldn’t be restricted to only those few who are deemed worthy,” says a fellow with the Mercatus Center at George Mason University, in an op-ed. [Richmond Times Dispatch]

New Year, New Offer for New Advertisers — Join dozens of satisfied advertising clients and get your business’ message out to the greater Arlington community with ARLnow.com. Learn more about our advertising options and check out our new winter deal for new advertisers: book at least a month of advertising and get another month free. [ARLnow]