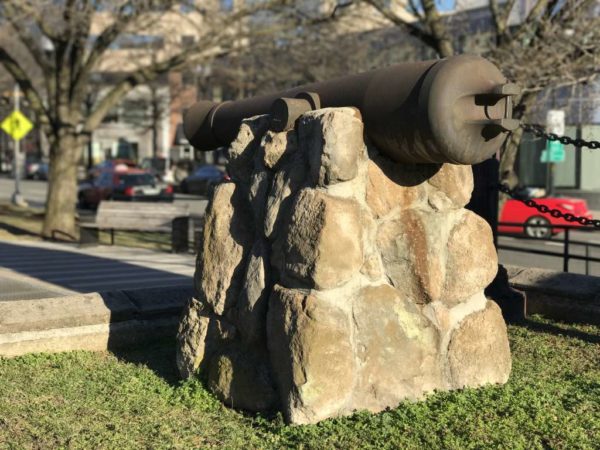 History of Churches in Arlington — Arlington’s first church was the Chapel of Ease of Arlington Plantation, built in 1825 by George Washington Parke Custis. The church was located near what is now the Sheraton hotel at the intersection of Columbia Pike and Orme Street. It was burned by union troops during the Civil War. [Falls Church News-Press]

Read more →
More Stories
For A More Productive Business, Buy Your Employees LunchArlington Among the Worst ‘Cities’ to Own a Car