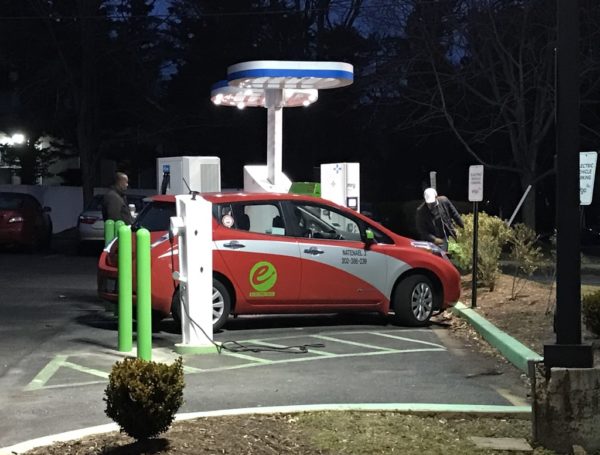 The weekend is here and not a moment too soon for us here at ARLnow.com.

After all, it’s been a busy week. The top five most-read recent news stories this week were:

What will next week bring? Only time will tell.

In the meantime, feel free to discuss these stories or any topic of local interest in comments.