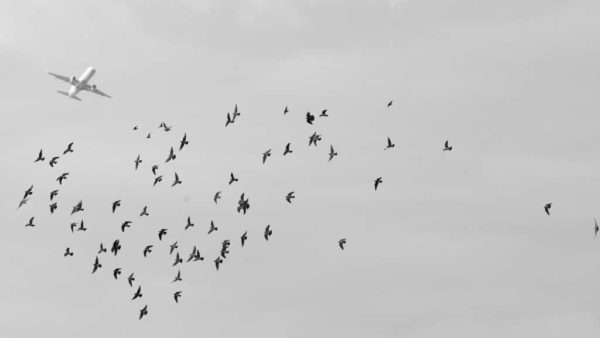 Changes for Former Department Store? — The future of the former Kann’s department store on Fairfax Drive, which later became a law school and then became part of George Mason University, is being discussed by GMU and county officials. An earlier plan to raze the aging building and construct a new one fell through. [InsideNova]

Mentors Honored at County Board — A pair of “Connect with Kids Champions” were honored for their mentorship work with Arlington youth at Tuesday’s County Board meeting. [Arlington County]

House Hunters Home for Sale — A townhouse in Nauck that was previously featured on the HGTV show “House Hunters” is back on the market. The home at 2553 Kenmore Court, in the Shirlington Crescent community, is listed at $824,900. The couple featured on the show, TV news producers Allison and David Gracey, bought the home in 2010 for $672,781, records show. [Zillow]