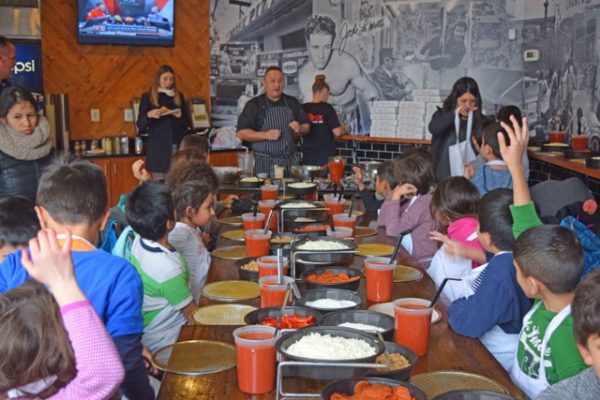 It’s Groundhog Day — Punxsutawney Phil saw his shadow today, suggesting that we’re in for six more weeks of winter. The meteorological scolds at the Capital Weather Gang, however, think the prognosticating groundhog is wrong and that spring may arrive early. [Capital Weather Gang, Accuweather]

More Details on Nestlé Deal — Landing Nestlé is a huge win for Arlington County, for Rosslyn and for 1812 N. Moore Street owner Monday Properties, which stuck to its plan of keeping the skyscraper’s top floors empty as it awaited a big tenant. As part of the deal, Monday will put the company’s logo on two sides of the building, will nix a restaurant space to build a separate entrance for Nestlé’ employees, and will “more than double the size of the building’s wellness center to include space for spinning, yoga and pilates.” [Washington Business Journal]

Towing Bill Fails in Senate — A legislative effort to sandbag Arlington with state-mandated towing regulations that are friendlier to towing companies has failed in the state Senate. But a similar bill is still alive in the House of Delegates. [InsideNova]

Arlington Men’s Club Turns 10 — Arlington has a “secretive and haphazardly organized” group called the Men’s Development Club. The club, formed 10 years ago, is basically an excuse for dads to get out of the house and drink beer with other dads. [Falls Church News-Press]