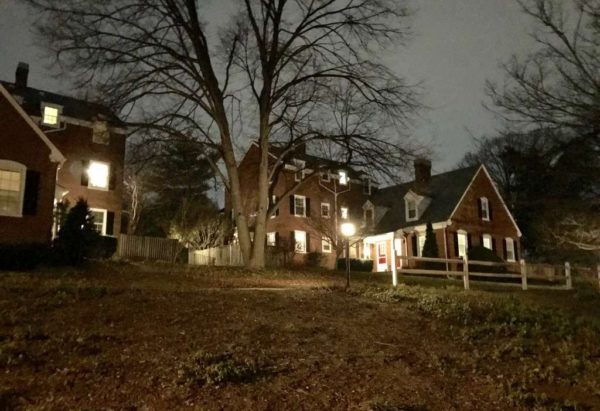 Arlington Man Arrested for Bank Robbery — A 41-year-old Arlington man was arrested in D.C. Monday and accused of robbing the HSBC Bank at the corner of 14th and I streets NW. Police say the man passed the teller a note claiming to have a bomb, fled on foot with cash but was then detained by a pair of witnesses and held until police arrived. [Washington Post]

County Defends Property Purchase — Arlington County says it did not overpay by spending $800,000 to buy a house, assessed for $519,200, which was needed for the Fire Station No. 8 expansion project. The county says the owner of the home was not anxious to sell and, essentially, making them an offer they couldn’t refuse helped save time and effort compared to trying to use eminent-domain to try to acquire the property at a fair-market value. [InsideNova]

Kudos for Arlington’s Affordable Housing Plan — “Arlington has set ambitious goals to tackle housing affordability, in part by making it easier for developers to build affordable housing in the first place. According to a recent report, Arlington made plans for new affordable units and brought its number of homeless residents down last year even as rents and housing costs went up.” [Greater Greater Washington]

Nearby: No New Taco Bell in Alexandria — A proposed new Taco Bell restaurant on Duke Street in Alexandria, which neighbors worried could bring “late night riff raff” and cause traffic problems, will not be opening after all. The company has withdrawn its plans for the new location. [Washington Business Journal]