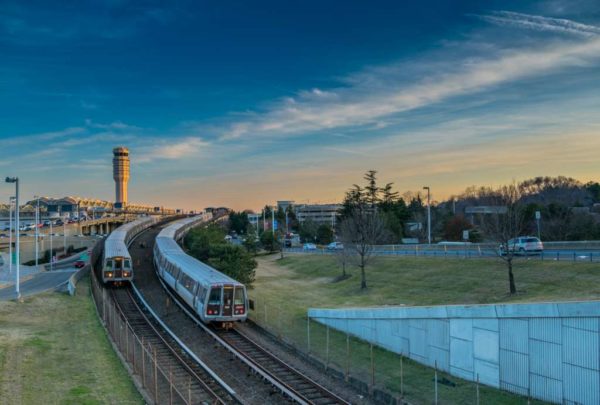 Airbnb Reg Changes Proposed — The Arlington County Board is considering more updates to its new Airbnb regulations. The Board on Saturday is expected to advertise two potential changes: first, eliminate the loophole that allowed Airbnb hosts to get out of paying hotel taxes if they host fewer than four guests at a time. Second, set a $60 annual fee for the permits required to be an Airbnb (or VRBO, HomeAway, etc.) host in Arlington. [Arlington County, Arlington County]

Letter: Short-Term Rentals Pose Risks — A pair of letter to the editor writers in the Sun Gazette argue that allowing Airbnb and other short-term rental services in Arlington involves major risks to safety and the potential for abuse of affordable housing. [InsideNova]

FBR to Be Acquired — Rosslyn-based investment bank FBR is being acquired by Los Angeles-based B. Riley Financial Inc. for $160.1 million in cash and stock. FBR’s chairman and chief executive will become CEO of the combined company. [InvestmentNews, Washington Business Journal]

More Stories
Just Reduced Properties in ArlingtonMorning Poll: Should We Just Go Ahead and Get Spring Started?