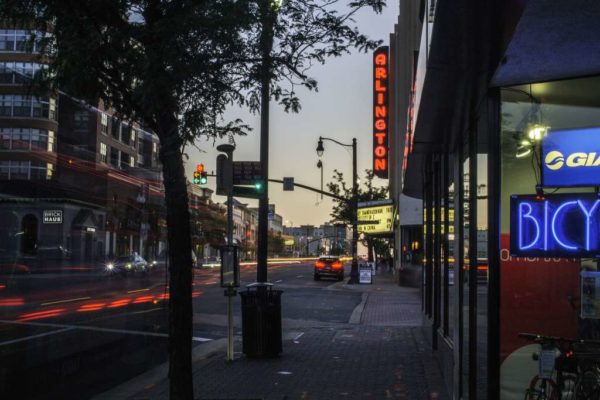 Road Closures for Bike Races — As a reminders, there will be significant road closures in Clarendon and Crystal City on Saturday and Sunday, respectively, for the Armed Forces Cycling Classic.

Arlington Woman Invented ‘Monopoly’ Precursor — An Arlington woman may have been the “real” inventor of the board game Monopoly. Lizzie Magie, who died in Arlington in 1948, created a board game very similar to Monopoly. Three decades later, Charles Darrow, taking inspiration from Magie’s game, created Monopoly and sold it to Parker Brothers. [Arlington Magazine]

I-66 Tolls Expected to Start in December — New tolls on single-occupancy vehicles on I-66 are now expected to take effect in December. Electronic toll signs have started going up near I-66 on-ramps. [Twitter, NBC Washington]