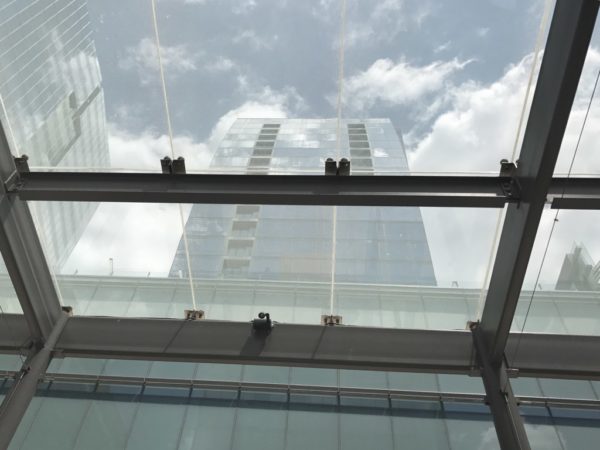 Alamo Drafthouse Coming to Crystal City — An Alamo Drafthouse Cinema will be coming to Crystal City to anchor a residential redevelopment by the JBG Smith. The redevelopment will convert the aging office building at 1750 Crystal Drive to a gleaming glass-and-metal residential building while topping it with a six-story addition. Also planned is an as-yet unsigned “specialty grocer” — think: Trader Joe’s or something similar. [Washington Business Journal]

Home Prices Rise in Arlington — “Long & Foster Real Estate Inc. says the median selling price in Arlington County last month was $613,500, up 15 percent from May of 2016. The change was based on 350 closed sales in Arlington in May.” [WTOP]

County Looking for More Tech Grant Recipients — Arlington Economic Development is looking for more tech companies to lure to Arlington with its $1 million “Gazelle Grant” program. AED is seeking another 8-13 companies that are growing by at least 30 percent over a three year period and are willing to commit to at least a three year lease. [Technical.ly DC]

It’s Still There — For those who were wondering, the now-famous stick of deodorant atop a Clarendon bus stop is still there two weeks later, despite wind, rain and publicity. [Twitter]