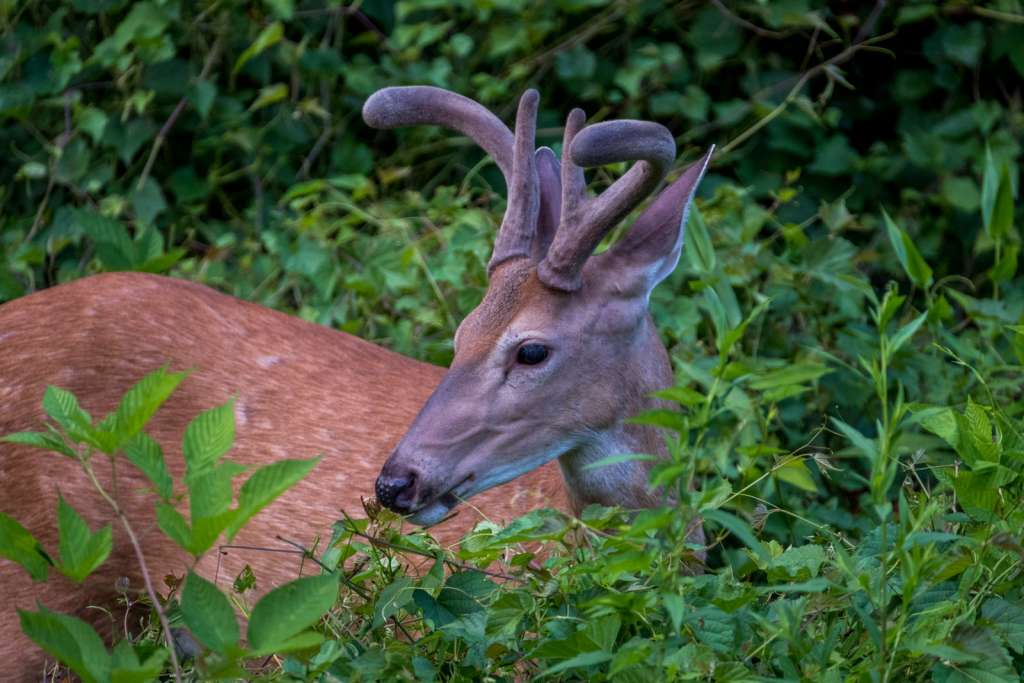 ‘Meeting Bowls’ Coming to Courthouse — A new, temporary public art installation is coming to Courthouse. Workers will be building 5-foot high “meeting bowls,” designed by the Spanish art collective “mmmm….,” and featuring an 8-foot long circular bench inside. The bowls, which are meant to be used by passersby, are expected to be completed by Monday, July 17 and will remain in place until November. [Washingtonian]

Nearby: Montgomery Co. Consider Plane Noise Suit — Montgomery County, Maryland has hired a law firm to explore legal action against the Federal Aviation Administration in response to new flight paths that have produced a dramatic increase in aircraft noise complaints. The flight paths were implemented in 2015 as part of the FAA’s NextGen system and have prompted some complaints in Arlington and D.C. as well. [Bethesda Beat]