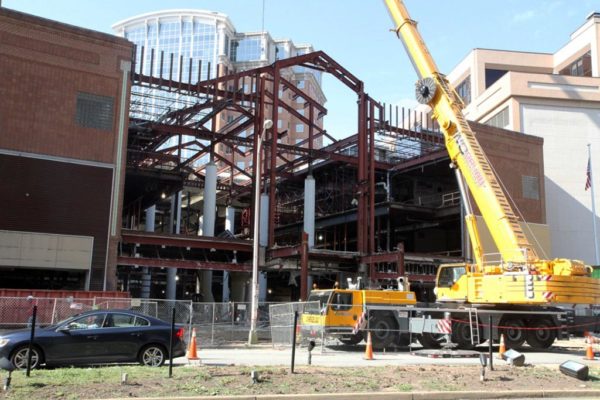 The discovery of what appeared to be a self-driving car dominated the news this week in Arlington, and more than 900 of you think that testing such vehicles is fine in Northern Virginia, even in areas like Clarendon.

But before we get to the other popular stories from this week, here are some you may have missed:

Gov. Terry McAuliffe came to town to help break ground on the I-395 Express Lanes, a letter to the editor argued for decriminalizing marijuana in Virginia and a new Arlington Forest cafe features a “laptop free” coffee bar.

And, in case you missed it, the Arlington County Police Department released its highly anticipated video of officers performing a synchronized swimming routine to advertise its upcoming block party.

These were this week’s top five most read articles:

Read more →
More Stories
Listing of the Day: 4624 N. Dittmar RoadMore Than 1,000 Without Power in Arlington