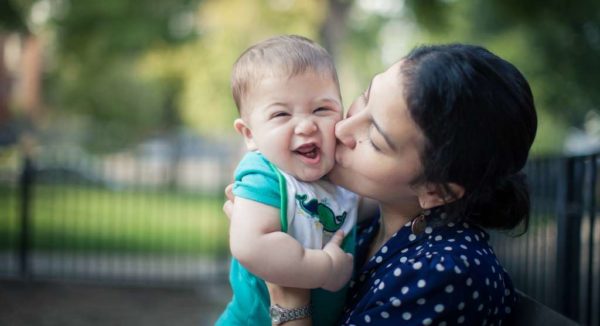 Carpool to Reopen… In Fair Lakes — The owners of the now-shuttered Carpool bar and restaurant in Ballston, which closed to make way for a new high-rise residential building, are working to open its successor in the Fair Lakes section of Fairfax County. The new bar is expected to open its doors in October. [Northern Virginia Magazine]

Civ Fed Wants Younger Crowd — A key goal of the Arlington Civic Federation’s new president is to attract participation from younger residents and to “leave [it] with a more youthful leadership team at the end of my presidency.” [InsideNova]

Dad Doodles on Daughter’s Lunch Bags — Every school day, Arlington dad Mike Jenkins makes lunch for his 16-year-old daughter and places it in a brown paper lunch bag which he fills with cartoon doodles. But Jenkins is not just any dad and his cartoons are not the work of an amateur: Jenkins is a political cartoonist turned freelance caricaturist and the doodles are whimsical works of art. [Washingtonian]

Read more →
More Stories
Home Buying Classes Scheduled for Sept. 11 and 18 in RosslynMorning Poll: How Much Vacation Did You Take This Summer?