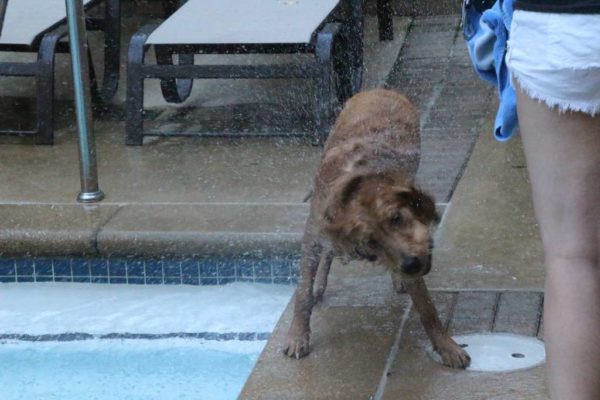 Firefighters Save Kittens — “A passerby heard the kittens crying from a compost box and saw one of them with its neck stuck between the posts. The Good Samaritan flagged down a nearby firetruck and the firefighters were able to free the kittens. Animal Control was then called to the scene to help locate all of the kittens and bring them to safety.” [WJLA]

‘Kayaktivists’ Protest Near Pentagon — A group of ‘kayaktivist’ protesters raised banners that said “Stop War on Planet” and “No Wars for Oil” in the Pentagon Lagoon, near the Pentagon and Columbia Marina, yesterday. [Facebook]

Victories for Yorktown, Wakefield — The Yorktown (3-0) and Wakefield (2-1) varsity football teams both won at home this weekend. Washington-Lee (0-3) lost and remains winless. [InsideNova]

Read more →
More Stories
Rethink Energy: Last Chance to Go Solar at a DiscountMorning Poll: What Would You Like to See More of on ARLnow?