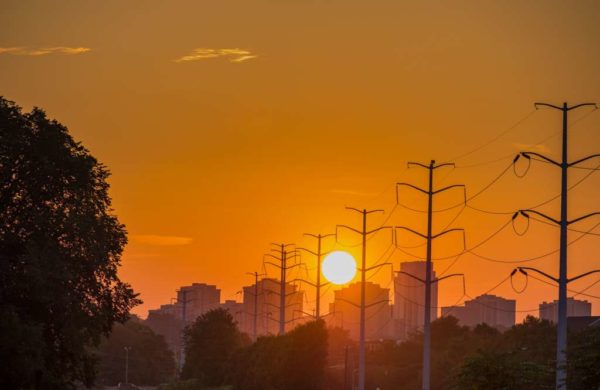 ‘Hate Group’ Holding Conference in Arlington — ACT for America, which describes itself as the “nation’s largest non-profit, non-partisan, grassroots national security organization” — but which is described by the Southern Poverty Law Center as an anti-Muslim hate group — is holding its annual conference at the Crystal Gateway Marriott in Crystal City next weekend. Marriott is refusing calls to cancel the event, saying: “We are a hospitality company that provides public accommodations and function space. Acceptance of business does not indicate support or endorsement of any group or individual.” [Slate]

Private Middle School Opens in Arlington — A ribbon cutting was held earlier this week for the grand opening celebration of The Sycamore School, a new, private middle school in Arlington. “More than 80 percent of our inaugural students are coming from public school,  which tells me that our community is aching for smaller class options and more individualized learning,” said the school’s founder. [InsideNova]

Another Arcing Insulator Outside of Rosslyn — A track issue caused problems yet again between the Rosslyn and Foggy Bottom Metro stations this morning. The initial call for a possible arcing insulator went out around 5 a.m. Normal service on the Blue, Orange and Silver lines was restored around 7 a.m. [WJLA]

First Day of Fall — Grab your maple lattes, today is the autumnal equinox and the first day of astrological autumn. The equinox will happen just after 4 p.m. Eastern time. [Twitter, Capital Weather Gang]

Read more →
More Stories
Just Listed in ArlingtonMorning Poll: Where in Arlington Do You Live?