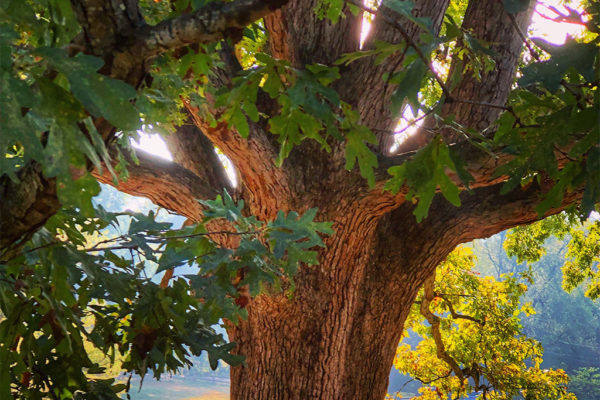 Fisette Has To-Do List for Final Months — Arlington County Board Chair Jay Fisette has a number of items left on his to-do list as he nears retirement from the Board at the end of the year. Among the items with some momentum is a plan to name the county government headquarters after long-serving Board member Ellen Bozman. [InsideNova, InsideNova]

Purple Ribbons on ACPD Cruisers — “During the month of October a purple ribbon, donated by [local nonprofit Doorways for Women and Families], will be displayed on many Arlington County Police Department vehicles in support of the efforts to reduce the incidence and severity of domestic violence in our community.” [Arlington County]

Beyer Gets Press for Security Clearance Letter — Rep. Don Beyer (D-Va.) is getting some national media attention for his continued push — alongside Rep. Ted Lieu (D-Calif.) — for the Trump administration to revoke the security clearances of Ivanka Trump and Jared Kushner. [CNN]

History of Sushi Zen — Sushi Zen, a Japanese restaurant on N. Harrison Street, is celebrating its 20th anniversary this year by holding 20 fundraisers for local nonprofits. But the path to success for the sushi spot was bumpy. The family-owned restaurant struggled in its early years and enlisted the help of Georgetown MBA students to help turn things around. [Connection Newspapers]