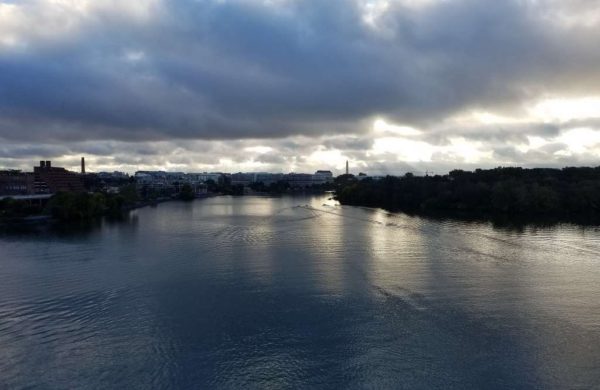 Arlington Murder Suspect Arrested — Jason Allen Johnson, wanted for the fatal shooting of 23-year-old Michael Gray at an Arlington house party in February, has been arrested. Fox 5 reports that Johnson was arrested in New York on unrelated charges. [Fox 5]

County Threatens Eminent Domain for Bus Parking Lot — Arlington County is threatening to use the power of eminent domain to acquire a property it is currently leasing for bus parking along I-395 near Shirlington. The County Board last night authorized an offer to buy the property, which is assessed at $20.5 million, but also authorized use of eminent domain to acquire the property if its purchase offer is unsuccessful. [Arlington County]

Auditor Plans to Tackle School Construction Costs — “The Arlington School Board’s internal auditor plans to take a crack at a vexing question: Why does it cost so much more to build a school in Arlington than elsewhere? Or does really cost that much more, after all?” [InsideNova]