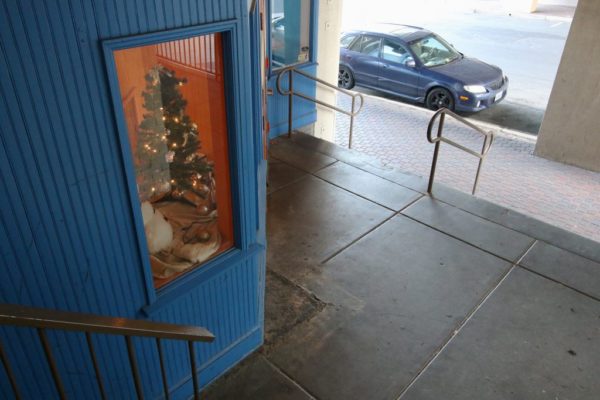 IRS Rules on Tax Prepayments — Updated at 12:35 p.m. — Taxpayers hoping to get an additional deduction by prepaying their local property taxes may be out of luck. The IRS ruled late Wednesday afternoon that prepayments can only be deducted in limited circumstances that may not apply to many local jurisdictions — but are, reportedly, applicable to others. The ruling comes after local residents have already prepaid millions in taxes. One tipster told ARLnow.com that there was a line of “probably forty people,” some “paying for up to three years,” at the Arlington County treasurer’s office Tuesday morning. [Washington Post]

Ebbin Proposes Multiple Terms for Va. Gov. — State Sen. Adam Ebbin (D-31) has proposed legislation that would take the first step towards allowing governors in Virginia to be elected to two consecutive terms, rather than the current one term limit. [InsideNova]

County Crews Treating Roads for Snow — Arlington County crews were out yesterday pre-treating local roadways with brine, in anticipation of a winter weather event. According to forecasters, the only snow in the forecast is an expected dusting on Saturday. [Twitter, Twitter, Capital Weather Gang]

AED and SCORE Partnering — “Beginning this January, BizLaunch and SCORE DC will formally partner on a variety of entrepreneurial workshops from advanced social media training to lead generation to how to become an 8(a) contractor and much more.” [Arlington Economic Development]