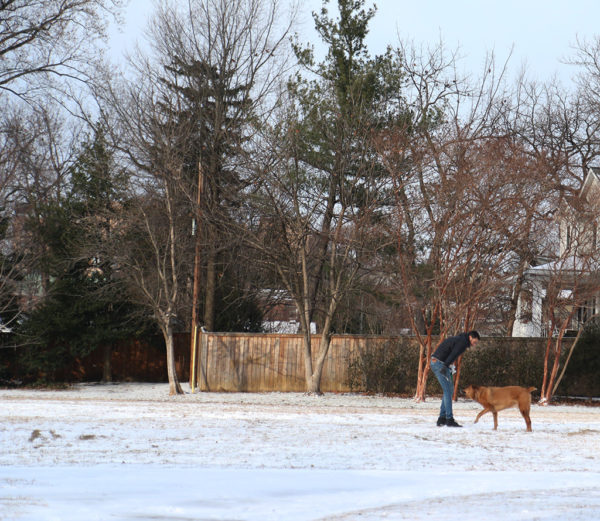 PenPlace Plan Revived with Apartments — JBG Smith plans to revive its stalled PenPlace project in Pentagon City by building apartment buildings rather than office buildings in the first phase of the project. The updated plans will be open to community input during a new site plan review process. The original plans were approved in 2013 over the objections of some nearby residents. [Washington Business Journal]

Traffic at DCA to Get Heavier During Construction — “Drivers heading to Reagan National Airport might soon begin to feel the impact of a major project to transform the facility. Construction crews will begin overnight work in the lower-level roadway in the next couple of weeks, and that work will spill into daytime hours come spring.” [WTOP]

More Dirt Coming to DCA — Another portion of the expansion project at Reagan National Airport will bring a big mound of dirt to the airport grounds. The dirt is needed to support the weight of a new regional jet concourse. DCA was built on land reclaimed from the Potomac River. [InsideNova]