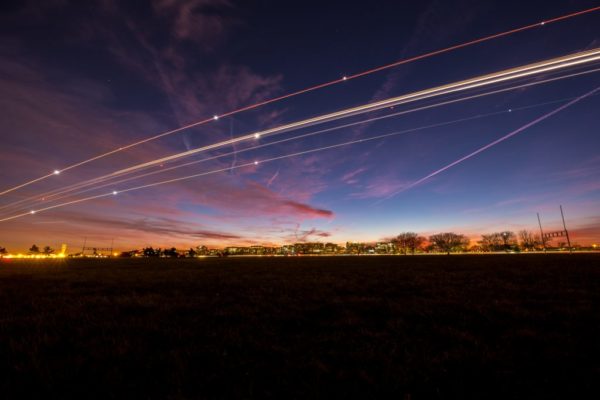 Rosslyn Vying for Amazon HQ2 — Rosslyn is being pitched as a possible destination for Amazon’s second headquarters, alongside Crystal City and other Northern Virginia locales. Rosslyn’s main downside is a lack of space for Amazon’s growth ambitions, but the neighborhood does have a sizable office development pipeline, close proximity to Georgetown and D.C., monumental views and numerous transit options. [Washington Business Journal]

Fire in Cherrydale — Arlington County firefighters extinguished a chimney fire in the Cherrydale neighborhood last night. The fire did not spread and no one was hurt. [Twitter]

Nominations for Park Volunteer Award — Nominations are being accepted through Friday, Feb. 2 for Arlington’s Bill Thomas Outstanding Park Service Award. The award “was established to pay tribute to lifelong parks volunteer Bill Thomas and to honor and encourage those residents who also demonstrate a passionate dedication and support for [Arlington parks] programs, natural resources and public open spaces.” [Arlington County]