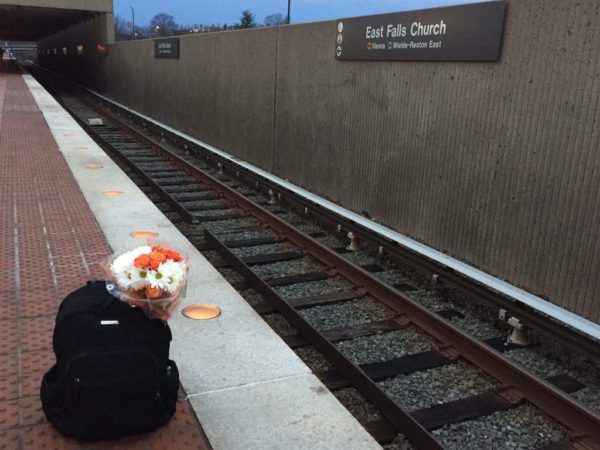 Spokes Etc. to Take Over Freshbikes Store — Northern Virginia bike retailer Spokes Etc. is expected to open in the former Freshbikes location in Ballston by the end of March. “[Spokes Etc. President Jim] Strang said the store will stock his main brands, which are Specialized and Trek, and he plans to pick up one or two boutique bike brands to complement them.” [Bicycle Retailer, Spokes Etc.]

Arlington Near Last for Snowfall on East Coast — Based on a chart from the National Oceanic and Atmospheric Administration, Arlington and D.C. ranked 65th among 68 eastern U.S. cities for snowfall this season, with a measly 3.3 inches. Only three deep south cities recorded less snowfall than has been reported at Reagan National Airport. [Patch]

More DCA Construction Impacts — Due to construction, Metro walkway airline kiosks and bag drops for Delta and American Airlines at Reagan National Airport are being relocated to the National Hall in Terminal B/C today. [Twitter]

Read more →
More Stories
Vehicle Flips on Side in Lyon Park CrashMorning Poll: What Do You Think About That ‘F–k the NRA’ House?