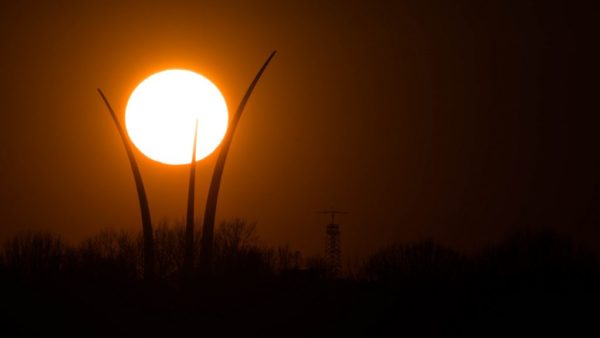 Eligibility Changes Proposed for Cemetery — “With Arlington National Cemetery set to run out of space in the coming years, restrictions on who can be buried there need to be considered, officials said Thursday.” [WTOP, Army Times]